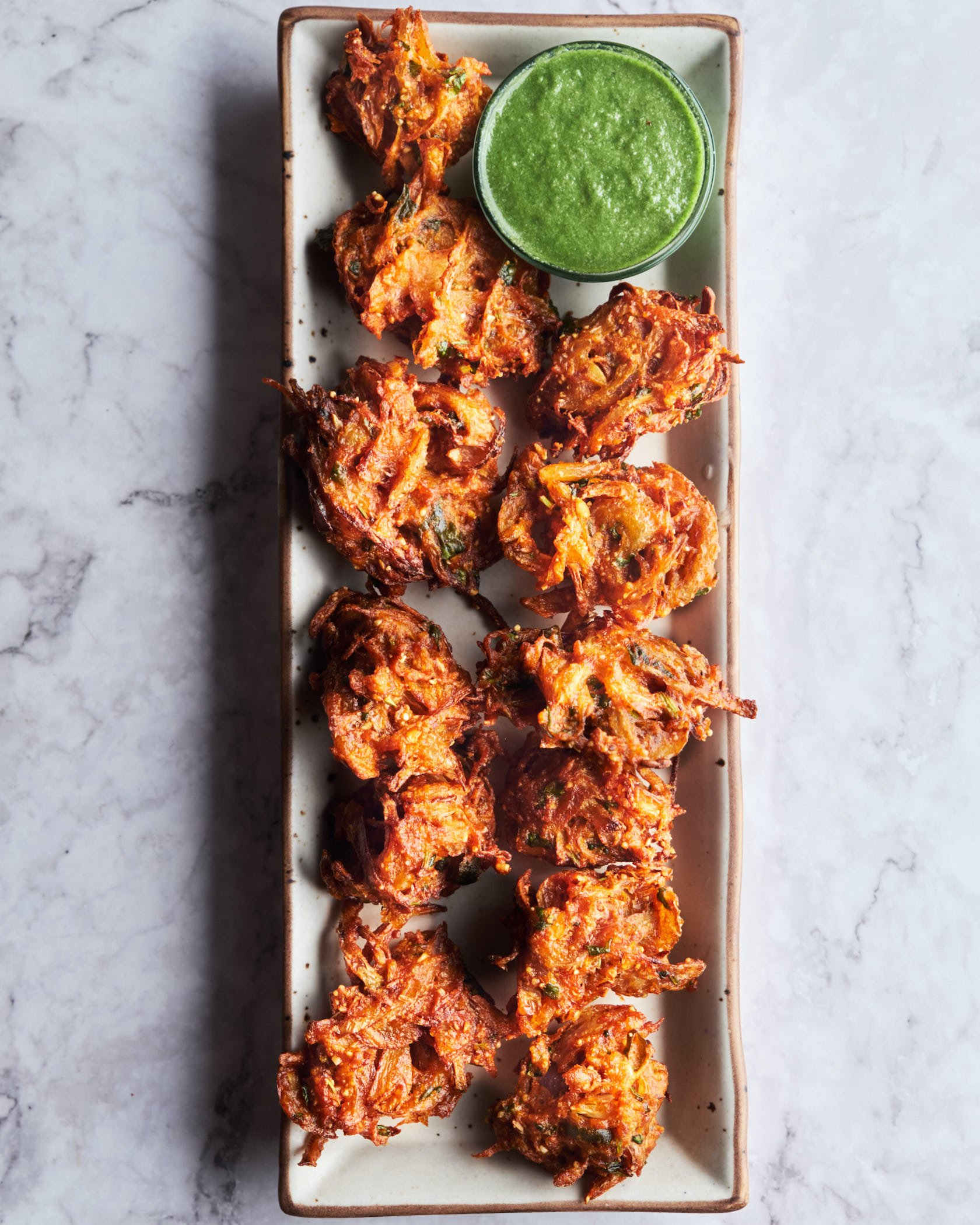 Crispy and tasty Onion Fritters (Pyaaz Pakoda) that are pretty easy to prepare – mix all the ingredients, scoop ‘x’ amount of the mixture and deep-fry (or shallow fry). That’s it!

Serve hot with ketchup, or chutneys. 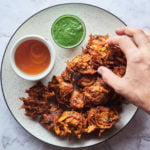 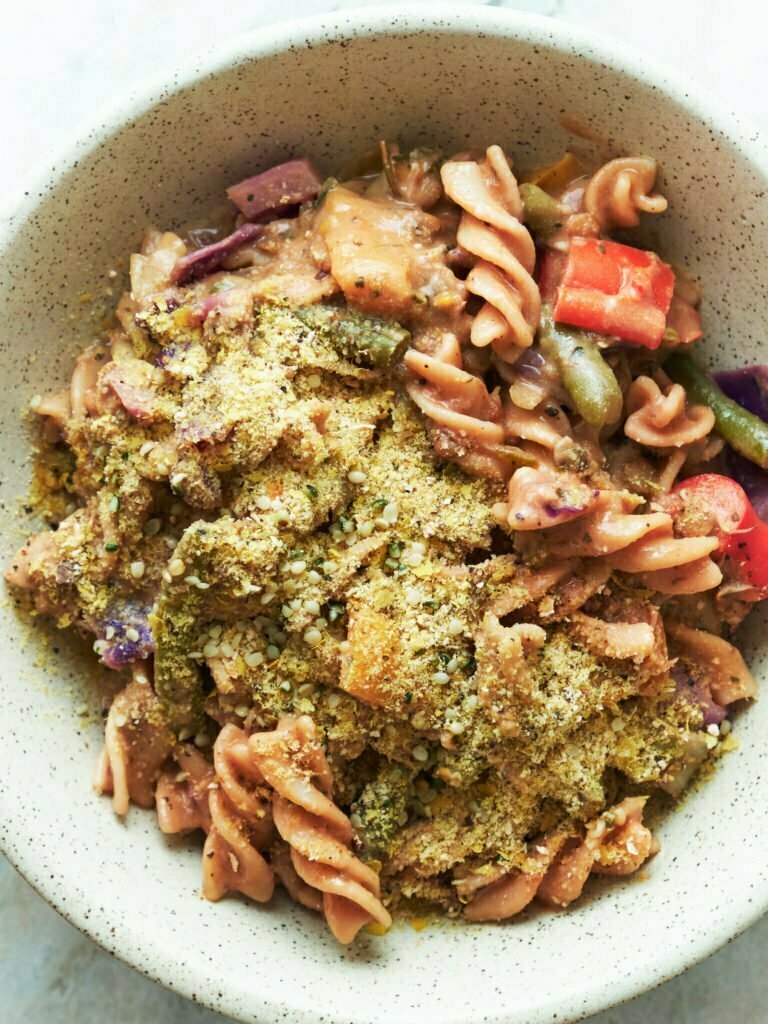 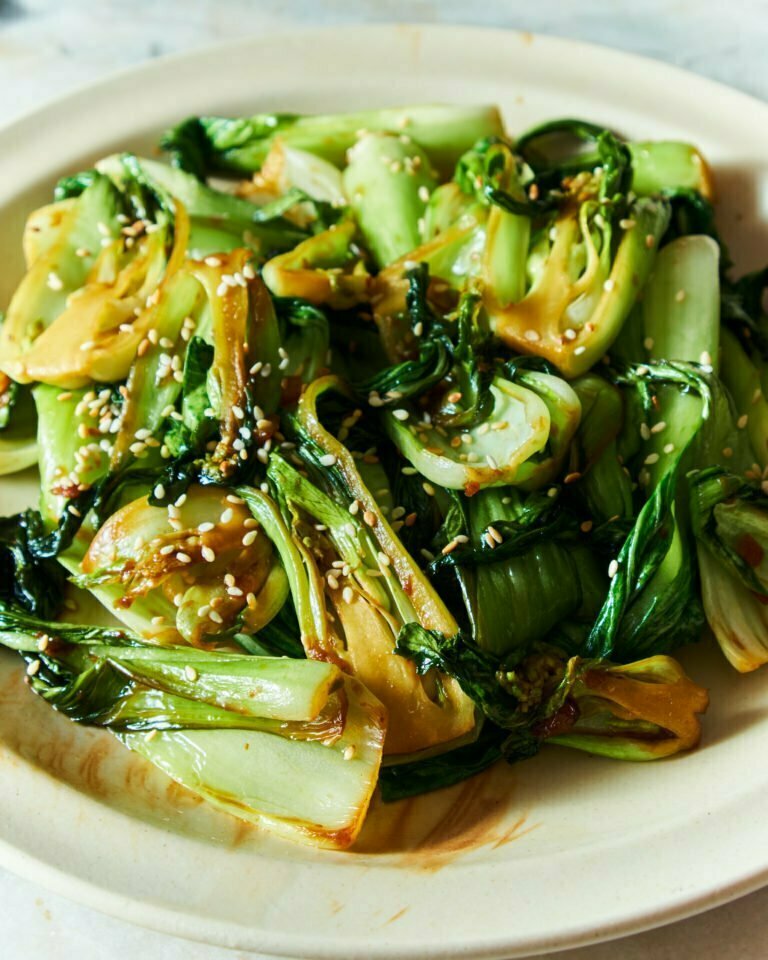 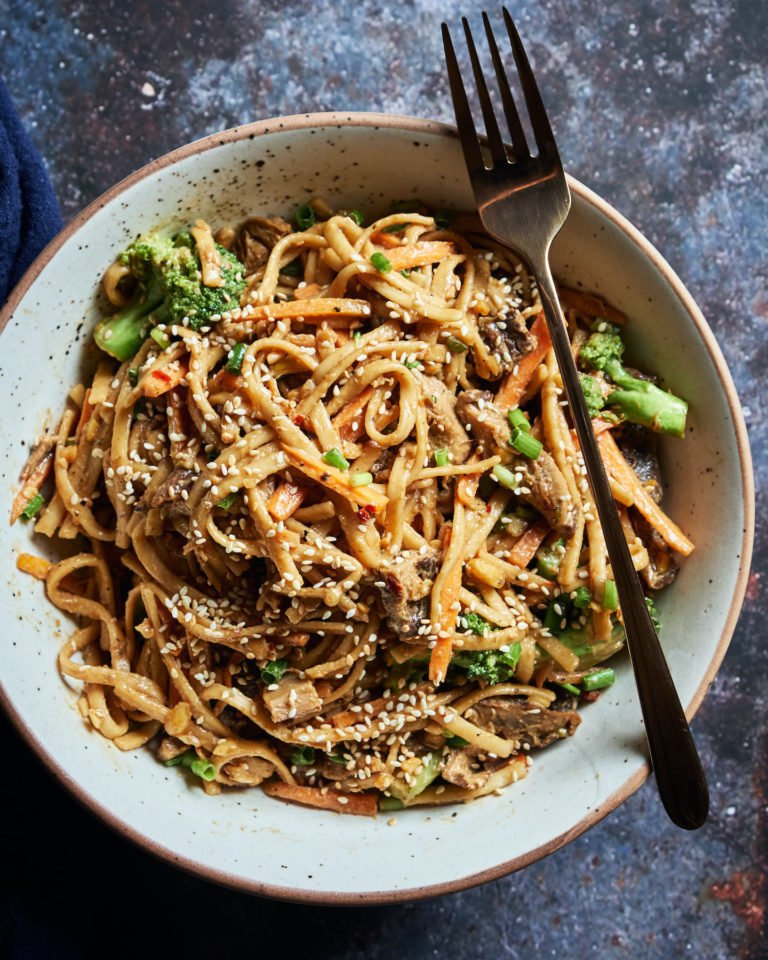 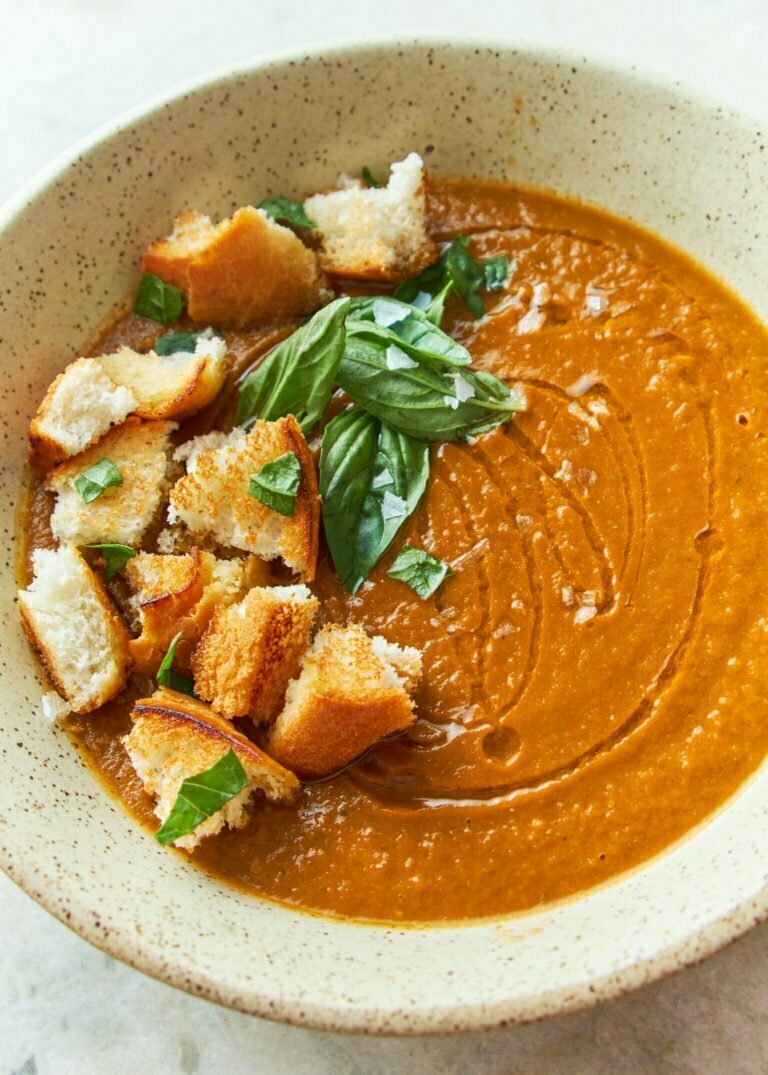 We use affiliate links in our blog. When you click and purchase any ingredient, we get a small percentage as a commission at no cost to you. Thank you for supporting Veganbell! :)